Marcus Vance has done some actual research in regards to the use of the dialogue tag “said.” It’s not a huge sample size, but it is enough to constitute a legit study. I feel vindicated. Thank you. 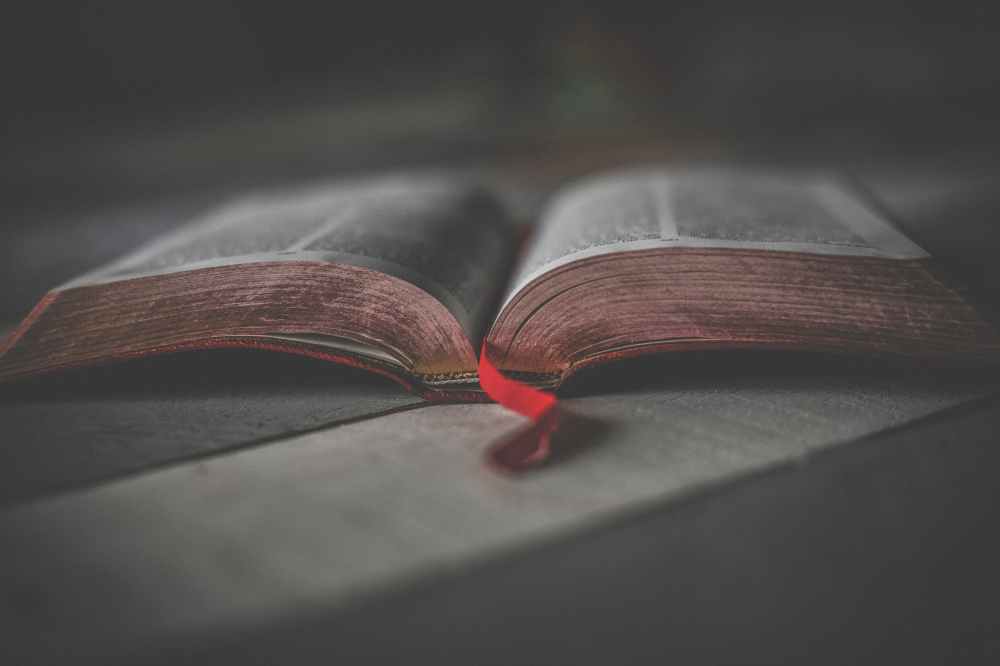 An Analysis of Dialogue Tag Use

Some writers will tell you that “said” is all you need—that your dialogue itself should answer any questions as to how the character speaks, and their tone.

Other writers will tell you to revel in the vast expanse of language. These writers will say your characters must “whisper,” “yell,” “ejaculate,” and “huff.” Never to simply “say” something.

As with most subjects in life, people take sides and defend them with gusto. Some only use “said,” and others say that “said is dead.”

While every single point across those battle lines can and has been done well, I wanted to study what the “average” short story looks like—at least in regard to dialogue tags. Using a definition I’ve modified from The Write Practice, I define dialogue tags as “a small phrase before, after, or…