The original intent of the article isn’t clear at first, but it is actually a look at why Hollywood desperately needed Wonder Woman, and how far we’ve actually come. 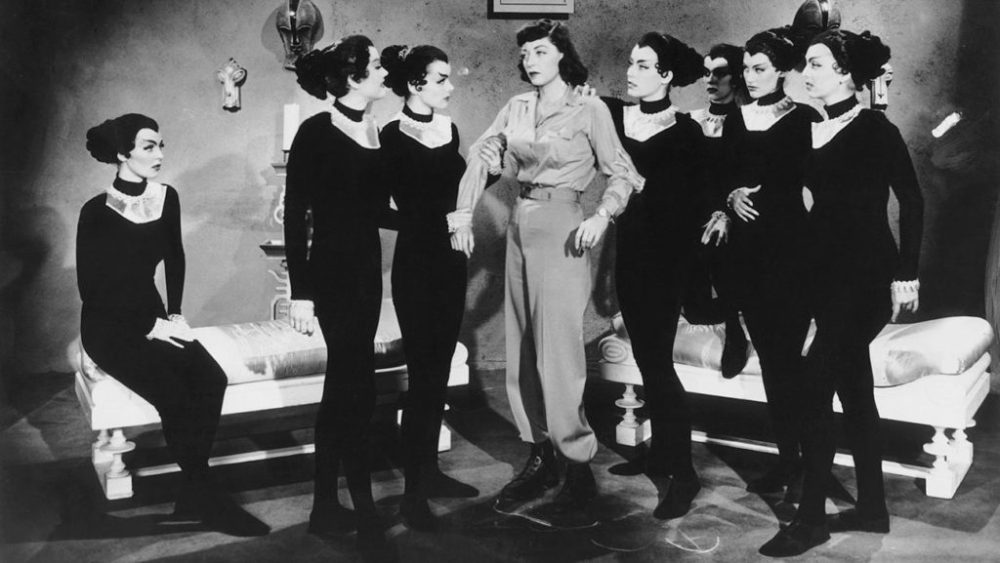 This year’s Wonder Woman is not Hollywood’s first attempt at showcasing a powerful leading female. Early film makers hinted at and teased audiences with portrayals of strong women.

The first Alice in Wonderland was released in 1903. The 1939 The Wizard of Oz is a well beloved musical film story about Dorothy’s struggles to return home.

In the 1968 film, The Lion in Winter,  Henry II of England’s wife and adversary, Eleanor of Aquitaine, is the main female character. She became, through inheritance, marriage, and her own military actions one of the most powerful women in western Europe in the 12th century. She led armies and…

3 thoughts on “Before Wonder Woman”